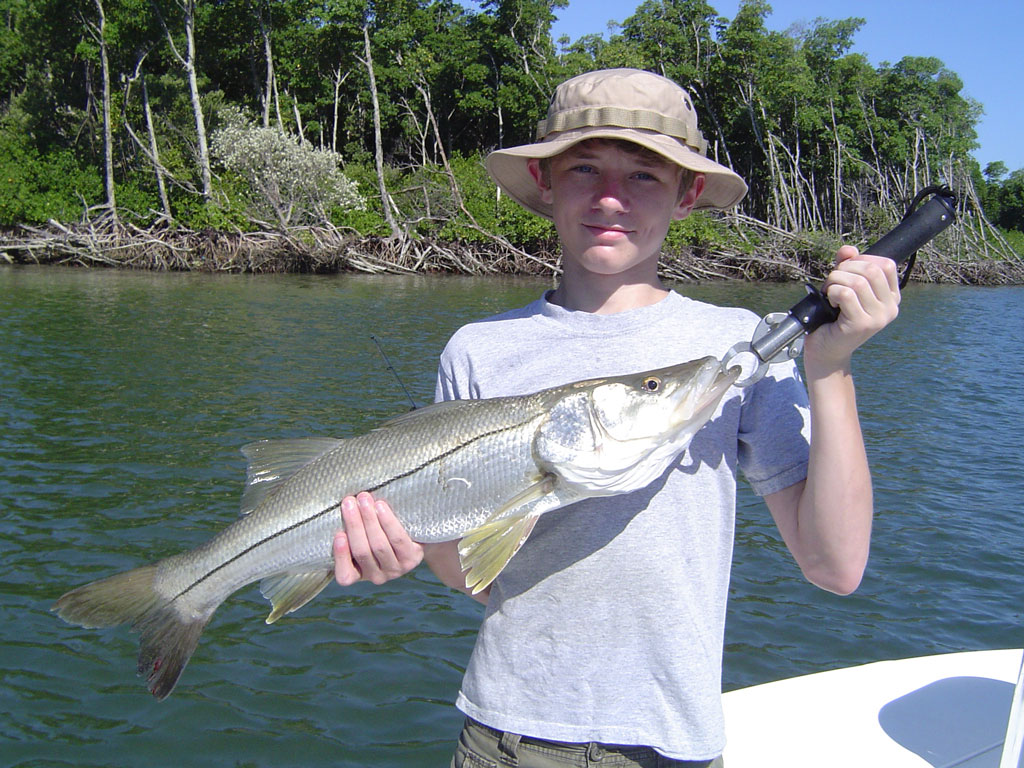 Fun for the whole family 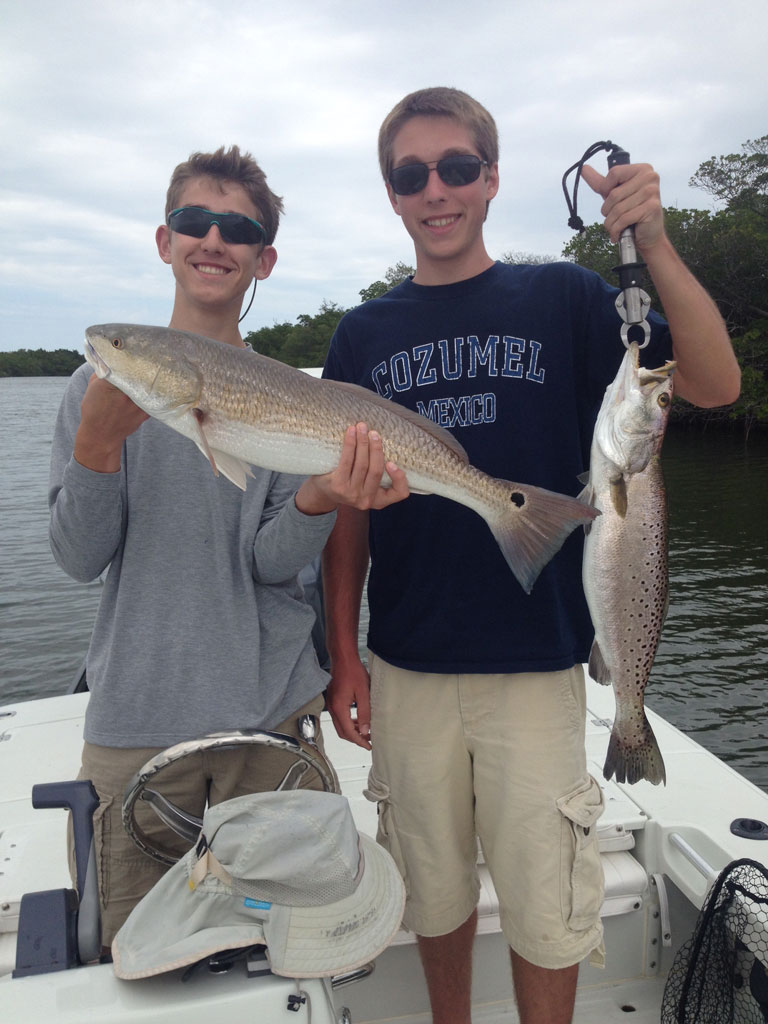 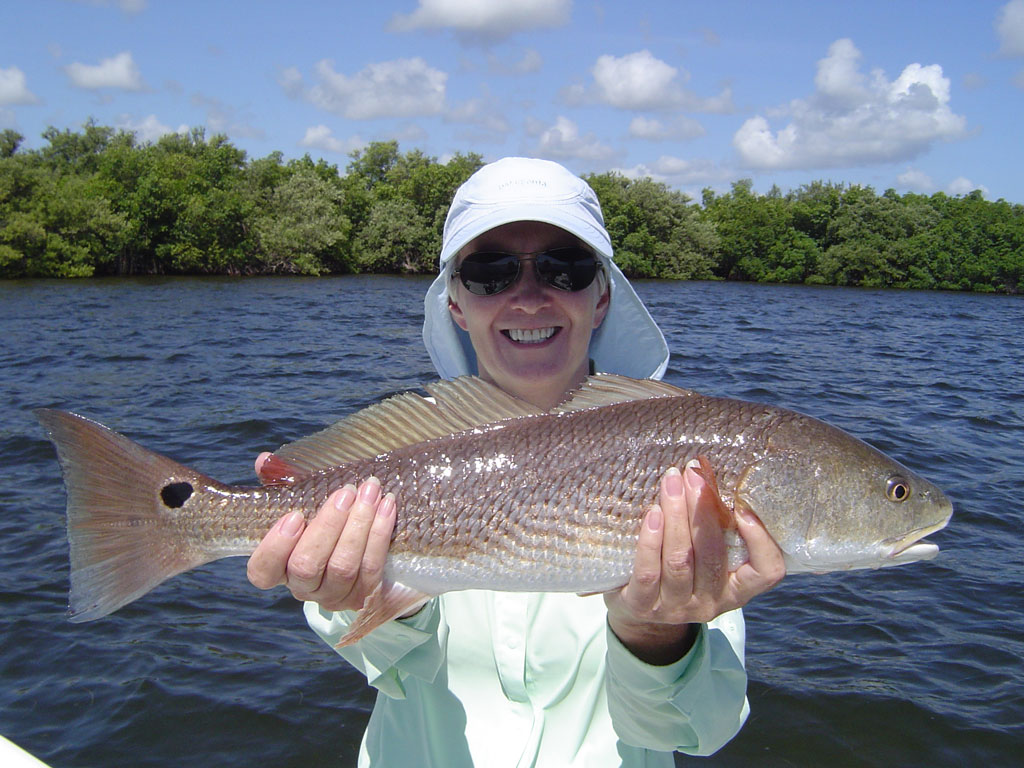 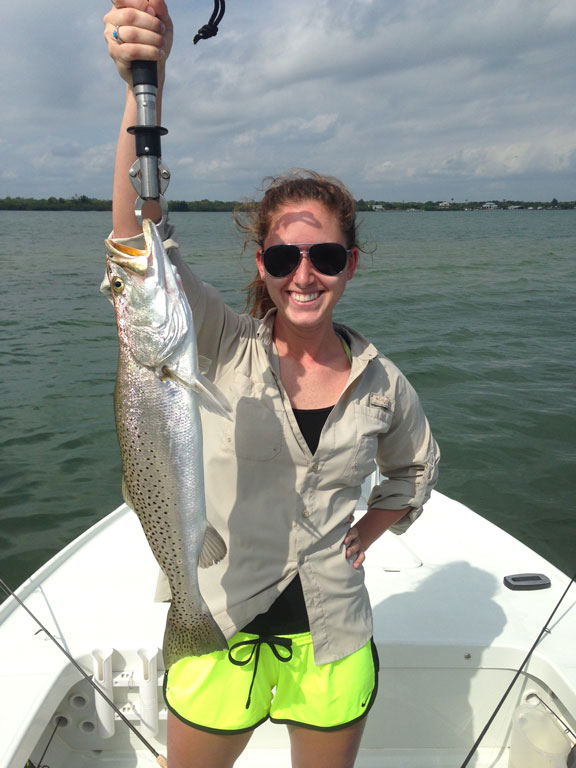 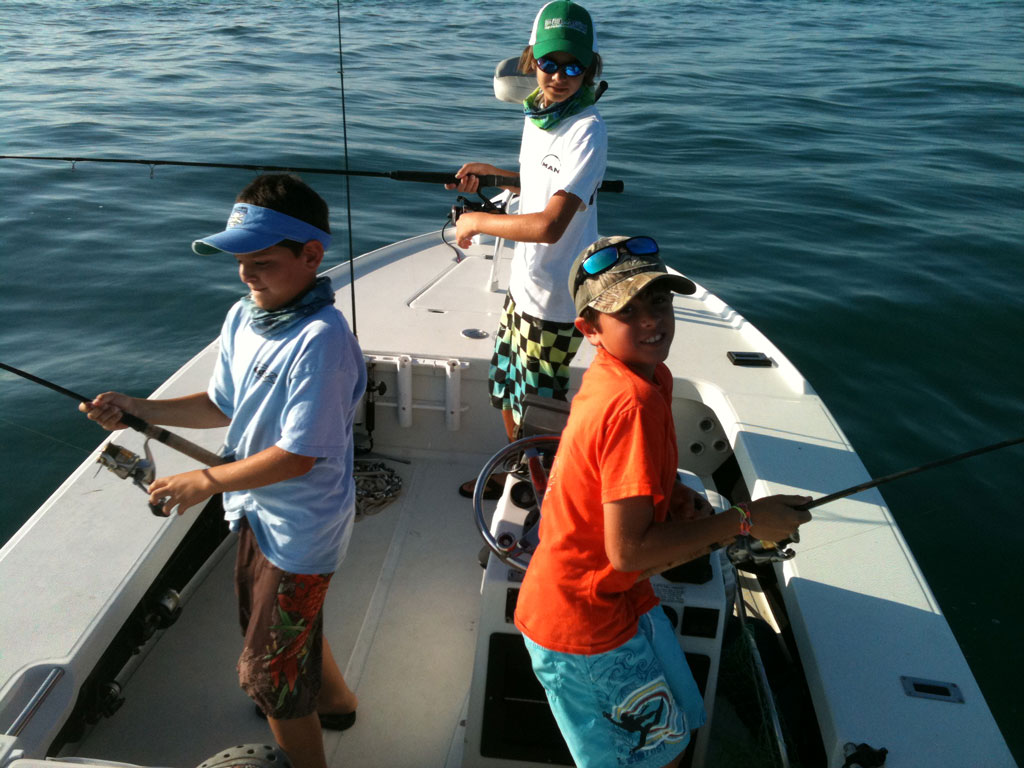 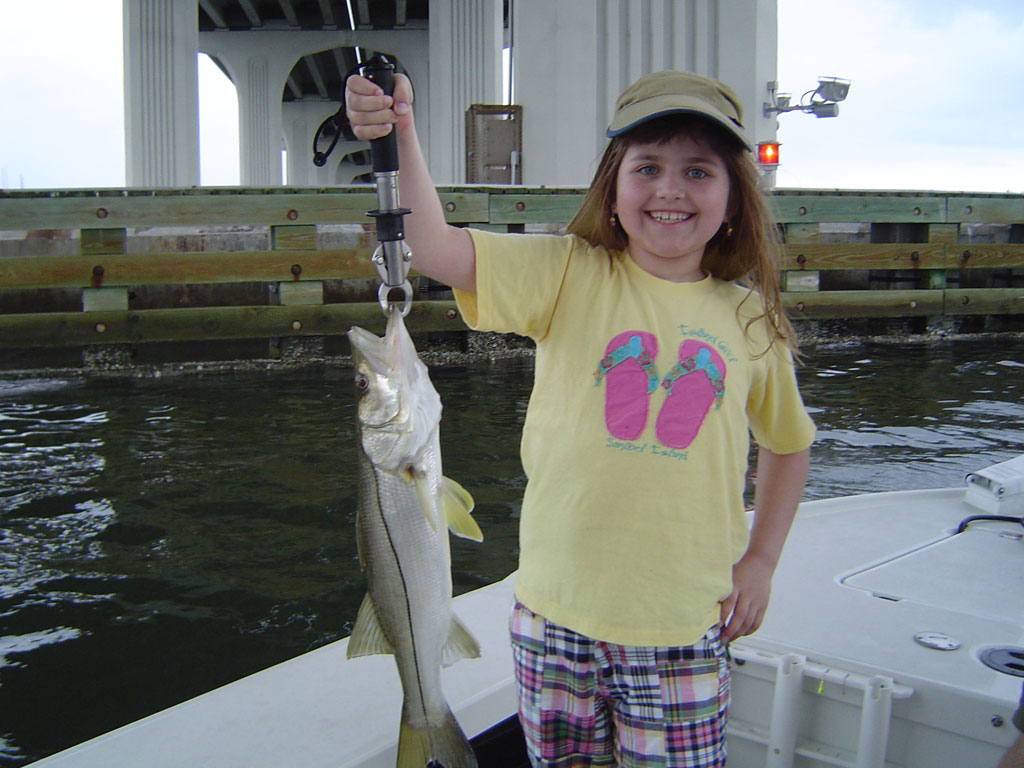 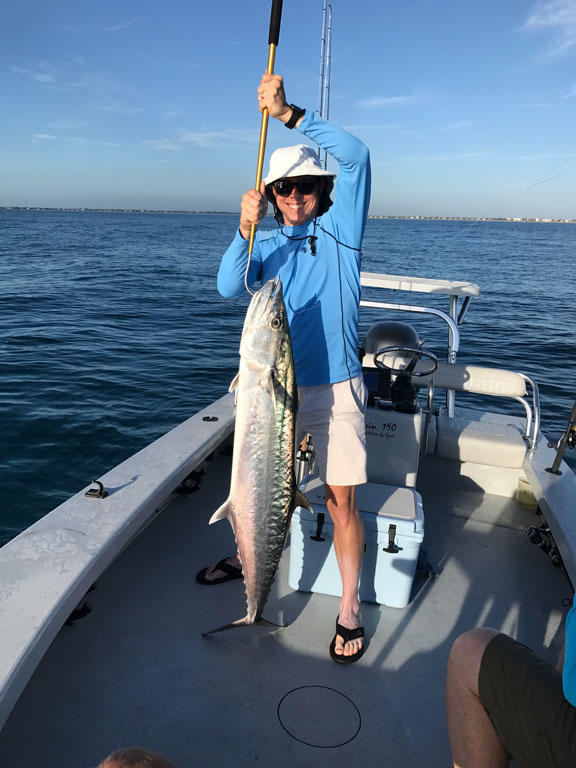 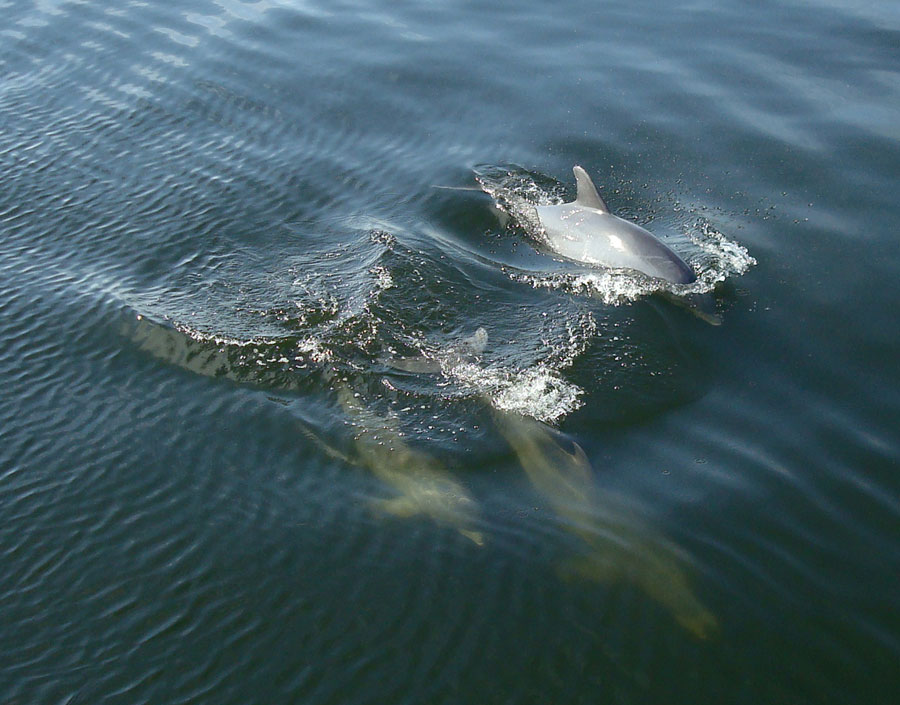 Where the Indian River Lagoon really stands out, is with the incredible diversity of fish species that are found within it,  At 685 known species, it has the highest fish diversity of any body of water in North America. While it is common to catch over ten species of fish in a half day trip, Captain Mark’s boat record is currently 22 species caught in a single half day of fishing.  Although many species are found year round, some are seasonal, and others are intermittent or rare.  While abundant species diversity is the areas unique characteristic, the largest spotted seatrout ever recorded in the world was caught one mile north of Ft. Pierce. The “big four” glamour species are snook, sea trout, redfish, and tarpon, but there are many, many other fish species that can be caught.  Whether sight fishing for redfish or tarpon, casting the mangroves and jetty’s for snook, drifting the intracoastal waterway for variety, searching the flats for large seatrout, running the beach for trophy fish, or fishing docks for dinner, there is something for all interests and skill levels.

A few of the additional fish we catch include spanish mackerel, snappers, pompano, permit, bluefish, ladyfish, groupers, sharks, kingfish, cobia, jacks, flounder, sheepshead, barracuda, tripletail, black drum, grunts, Gaff topsail catfish, and even the rare big eyed bonefish that is native to the Lagoon.  There are many types of fish to catch ALL YEAR LONG!

Snook are considered the number one gamefish in our area by most anglers.  They are an inshore species that can grow to over 30 pounds and although all are born males, between 18-22 inches some switch sex to become females!  These fish have large mouths and frequently orient to structure.  They resemble largemouth bass in this way and make powerful runs, often jumping when hooked.  They are classically known to find shelter along shallow mangrove shorelines, but can also be located in deeper waters of inlets and even offshore.  Snook are found in our area year round, although cold water conditions can make them challenging to catch at times during the winter.

Redfish are a powerful inshore fish found in our area year round.  They are an inshore species that can grow to over 40 pounds.  Although they prefer to frequent the shallow shorelines and flats of the Indian River Lagoon when under ten pounds, the larger fish in our area prefer the Sebastian Inlet.  Redfish are our primary fish that can be “sight fished” in shallow water; mostly in the winter months when the water can be clearer and more fish are pushed into our area from the north.  In August and September, very large spawning redfish can be caught at Sebastian Inlet, some even on topwater flies! 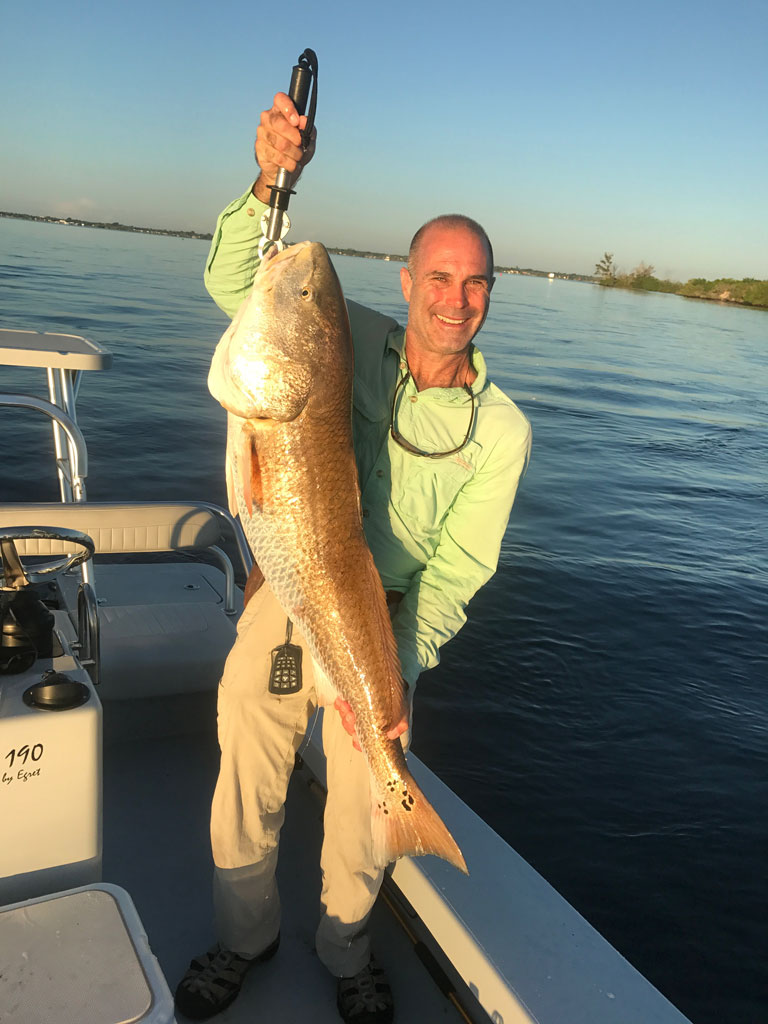 Spotted seatrout are an inshore open water species found in our area year round, mostly in shallow seagrass flats.  Our area has some of the largest trout to be found anywhere, and the world record at 17 pounds 7 ounces was caught in Ft. Pierce in 1975.  Although not related to fresh water trout, spotted seatrout have black spots on their sides and “fangs” on their upper jaw.  Trout over five pounds develop yellow mouths and are referred to as “gator trout” because their heads slightly resemble alligators! 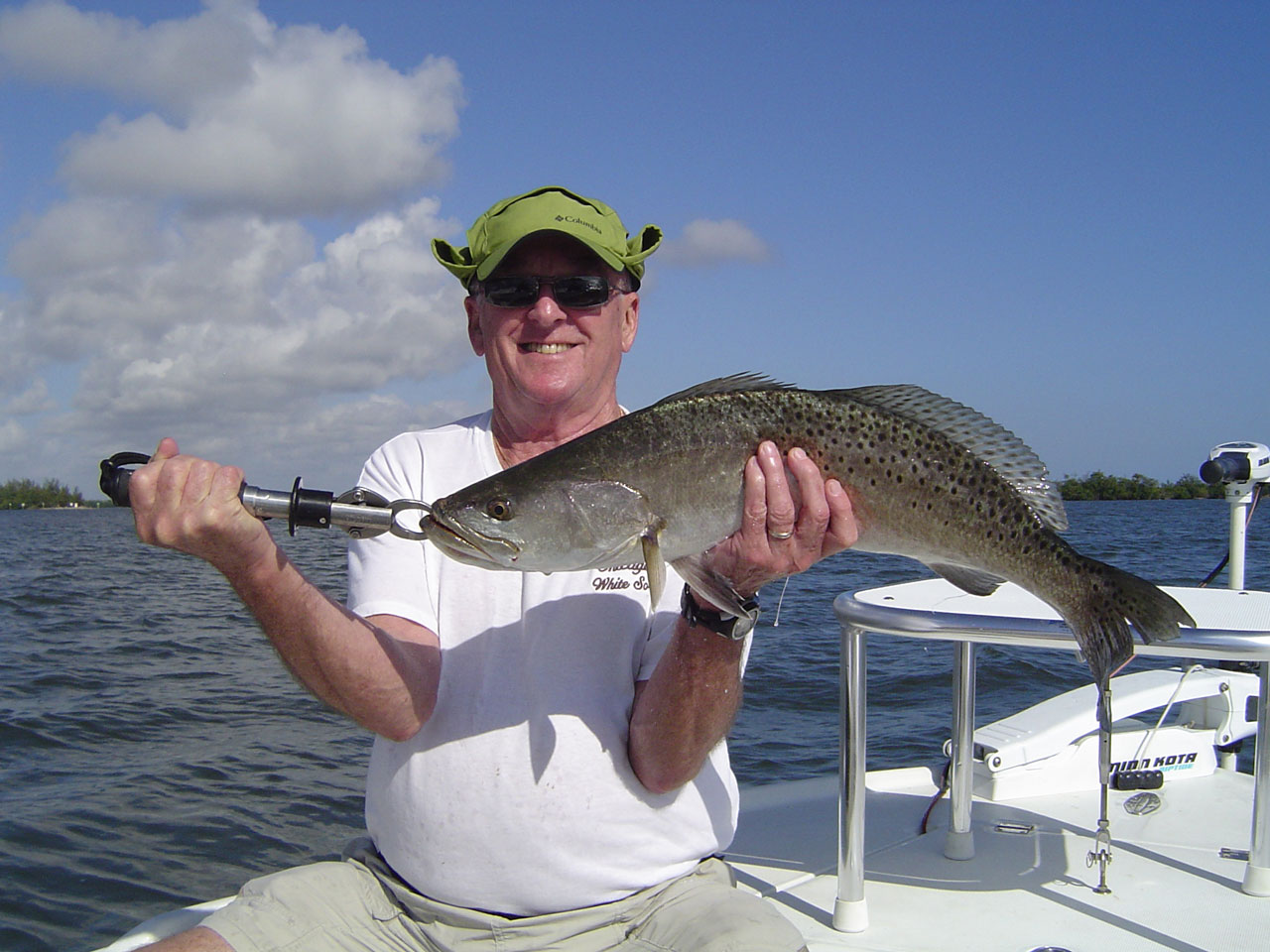 Referred to as the “Silver King”, tarpon are truly the king of inshore fish in our area.  Although 100 plus pound tarpon are common, fish reaching weights around 200 pounds do migrate through.  My favorite fish by far, tarpon are common from May into October.  Juvenile fish can be found year round, although they are generally not targeted in the cooler months.  When hooked, tarpon make spectacular leaps that literally take your breath away!  Mid spring and early fall are prime time for large tarpon, although some large fish stay the summer as well.  Whether small juveniles, or freakish monsters, all tarpon are amazing to catch.  These fish are a tropical species and the larger ones migrate south in the winter. 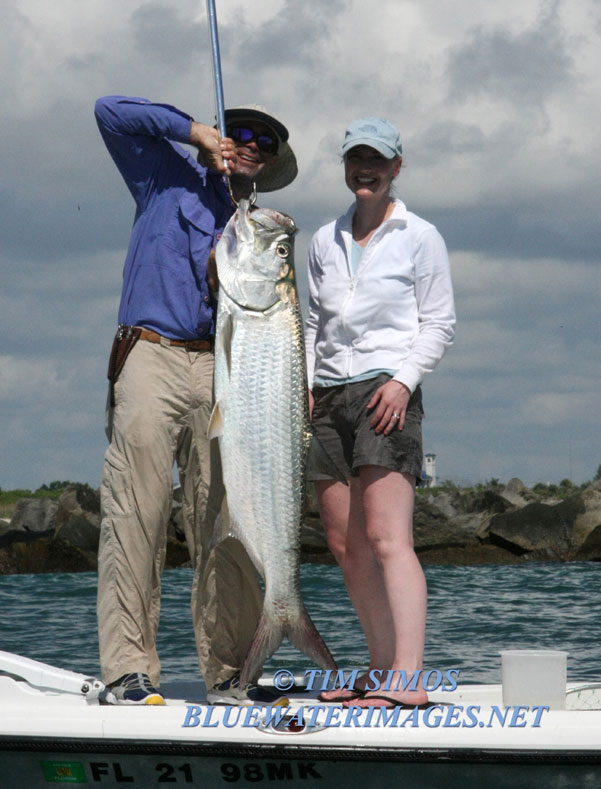